A Documentary about Rwanda

We decided to make a film during that time.

2014 marked the twentieth anniversary of the Rwandan genocide where within about 100 days an estimated 800.000 Rwandese were killed. It was the attempt to eliminate Tutsis and to erase any memory of their existence.

The protagonists of the film, Gerard (19) Odette (22), and Shenge (24), three young Rwandese, have different goals in life. Gerard wants to find his real parents. Odette, who wants to study psychology, believes in articulating her own trauma, while Shenge uses her art to transport the story she wants to tell to the world.

Ibyiza Birimbere does not explain the genocide, nor is it political.

It’s a film about 3 young people whose eyes flicker against a brighter, invisible horizon.

IBYIZA BIRIMBERE is an independent documentary and was partly funded by a crowdfunding campaign on INDIEGOGO (click here to visit the campaign) and the help of our friends and families as well as total strangers.

Production took place in Rwanda in April 2014 with a very limited budget and the goal to make a film that you can remember when you think of Rwanda. Not because of the cruelties of the genocide but because of the frankness and the forgiving and loving characters of the 3 people you meet in the film.

You can watch “Ibyiza Birimbere – The Best is still to Come” online, these are the available options: 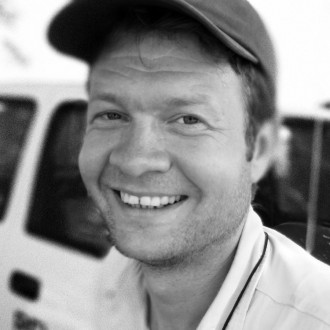 Sönke C. Weiss was born near Hamburg, Germany. After graduating from Indiana University in Mass Communication and a second B.A. in German Literature, he went on to graduate school. He left Texas with a Masters of Fine Arts in Directing and Playwriting from the University of Houston. After twelve years in international journalism and six years in the aid industry he became a filmmaker. IBYIZA BIRIMBERE is his 2nd independent documentary. 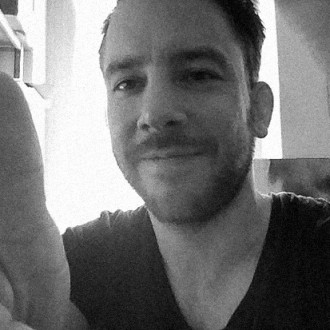 Gerrit Hahn was born 1979 in Münster, Germany. After he finished his apprenticeship as a confectioner he decided to become a photographer. He made a design degree, moved to Berlin and started to work as an assistant for several photographers and eventually he started to work as a freelancer for magazines and advertising. The focus for his personal projects is on film and documentary photography.
gerrithahn.com

If you want to let us know what you think about the film: just drop us a line!

You can either use the contact form or send us an email at info@ibyiza-birimbere.com

If you want to organise a public or private screening with your friends or your school or any other organisation or at a cinema
or are interested in distribution: please contact our sales representation at Unfiltered Artists

We are looking forward to hearing from you!